Worrisome as it may sound, a 13-year old girl who was impregnated by her father has given birth to a baby at the Benin Central Hospital.

Findings showed that the Edo State government has taken the teenager who was in primary six when she was impregnated into custody.

She is the eldest daughter of her 42 years old father identified as Friday Moses.

Her father, who was a commercial motorcyclist, started having sex with her since she was seven after the death of her mother.

An Edo State Family Court had in October last year sentenced the man to 14 years imprisonment with hard labour without an option of fine. 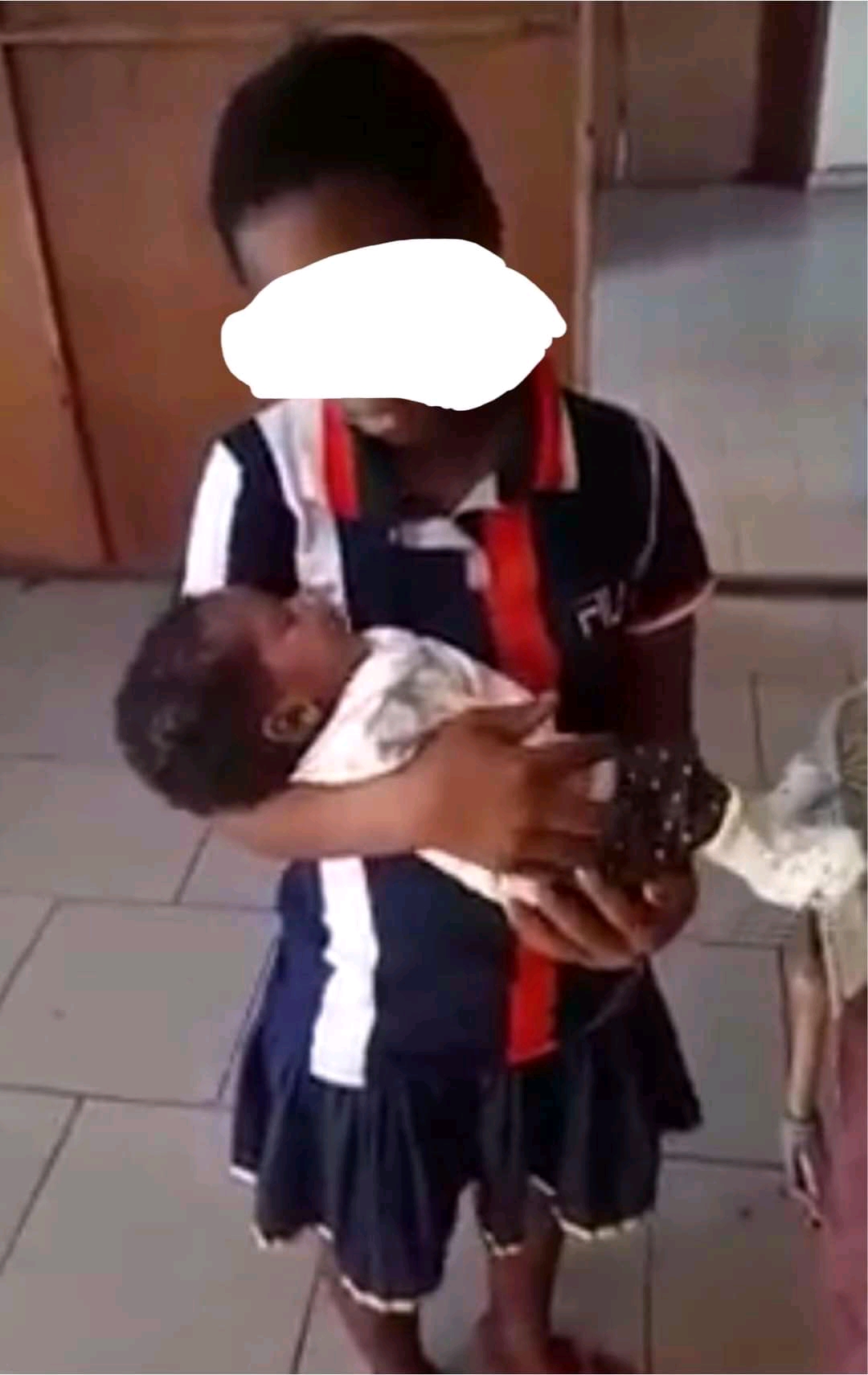 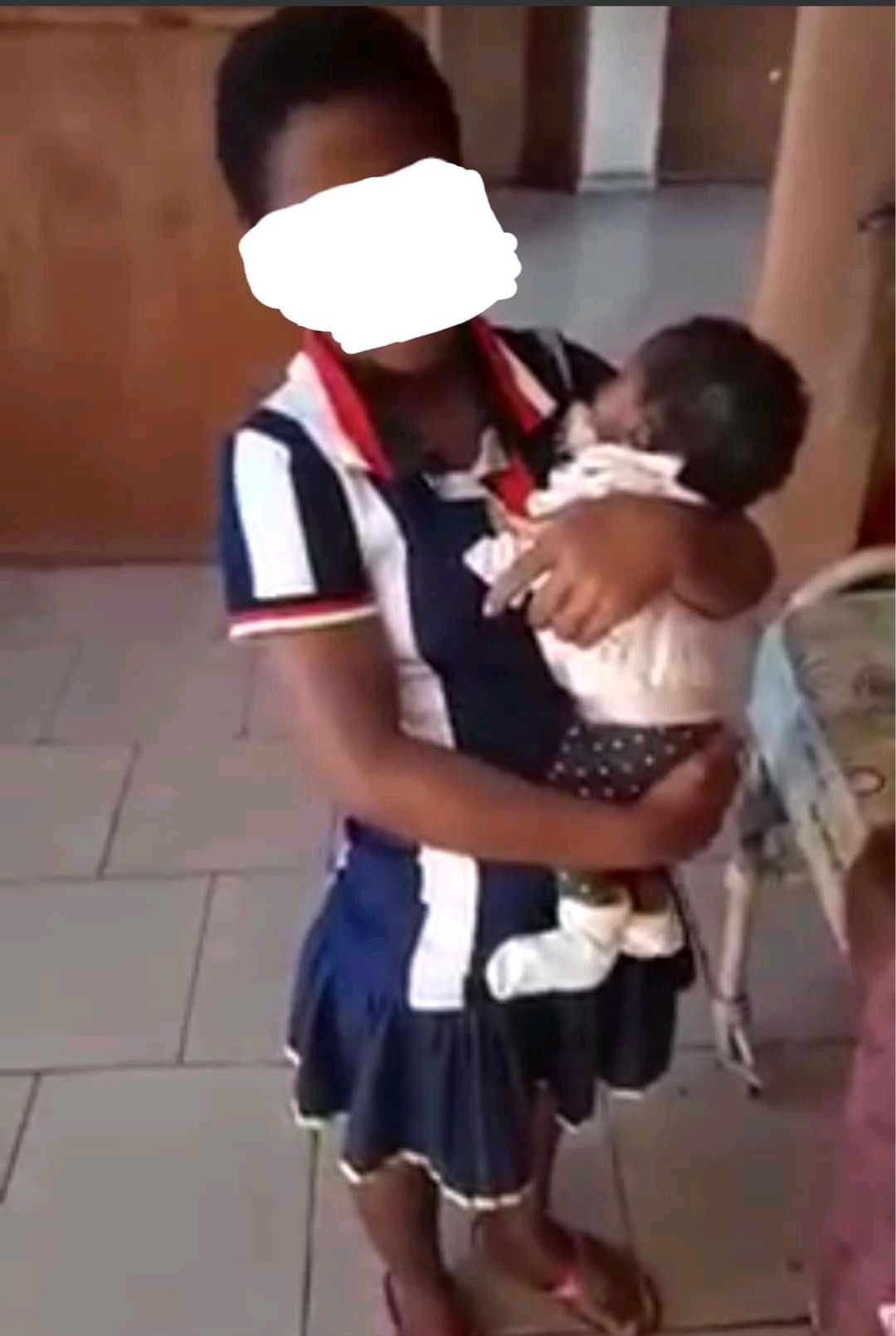 The father hails from Cross River State but live in Edo State.

It was gathered that the teenager delivered last Saturday.

In a chat with newsmen, she said she would like to continue with her education and become a medical doctor.

She stated that as at the time she was impregnated by her father, she was yet to write her First School Leaving Certificate examination.

The teenager said she would be happy if her education is supported by good spirited individuals.

Medical Director of the hospital, Dr Philip Ugbodaga, said he has directed the management to cancel the medical bills of the teenager.

Dr Ugbodaga said the hospital was in collaboration with the Ministry if Women Affairs and Social Development to take proper care of the teenage mother and her baby.

Ugbodaga noted that subsequent assistance for the victim would be based on situation that arose.

Why I Disappeared From Nollywood – Charles Awurum

LizzyGold Onuwaje, Iheme Nancy, Other Nollywood Celebs And Fans React As Destiny Etiko Asks If They Would Betray The Person They Are Dating Now For $5Billion- Deal Or No Deal?