The Peoples Democratic Party (PDP) in Ogun State, the party on Friday flagged off its campaign.

This followed the verdict of the Appeal Court sitting in Ibadan, which reinstated Ladi Adebutu as the governorship candidate of the party.

Members of the PDP from the 236 wards of Ogun State converged on the Ake Palace Ground in Abeokuta for the event.

DAILY POST recalls that the Ogun PDP had since September 27 been enmeshed in crisis after an Abeokuta Federal High Court nullified the party’s primary. 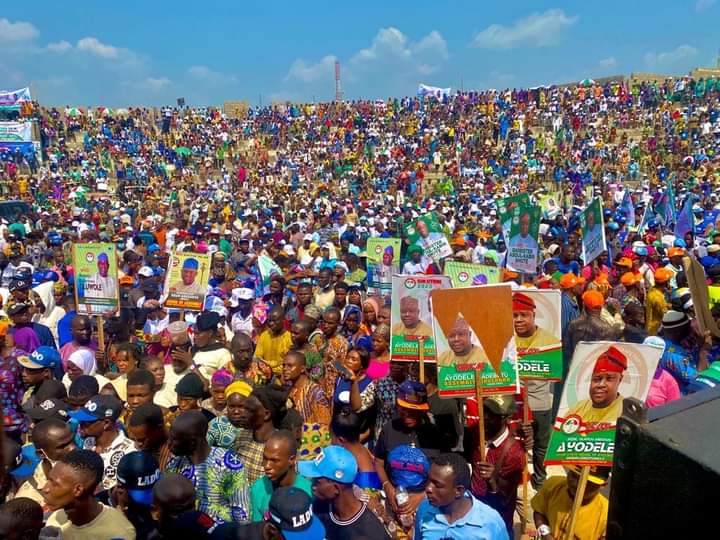 But, the Ibadan Appeal Court had last week set aside the judgment, affirming Adebutu and 39 others as the PDP candidates in Ogun.

At the flag off ceremony on Friday, the plaintiffs in the cases against Adebutu, Samson Bamgbose and Segun Seriki were in attendance.

The duo of Bamgbose and Seriki said they have reunited with Adebutu, saying they would not allow anybody to destroy the PDP in the Gateway State.

Speaking, Adebutu said God had vindicated the PDP by giving him and other candidates victory in court.

Adebutu charged Ogun people to rise up and vote to rescue the State from its present condition.

The governorship candidate lamented that the domestic debt of the state had increased by 55.4 percent between 2021 and 2022.

While unveiling a seven-point agenda of his manifesto, Adebutu listed security, local government autonomy, rural development, healthcare, education, agricultural development and youths development as his top priorities if voted into power in 2023. 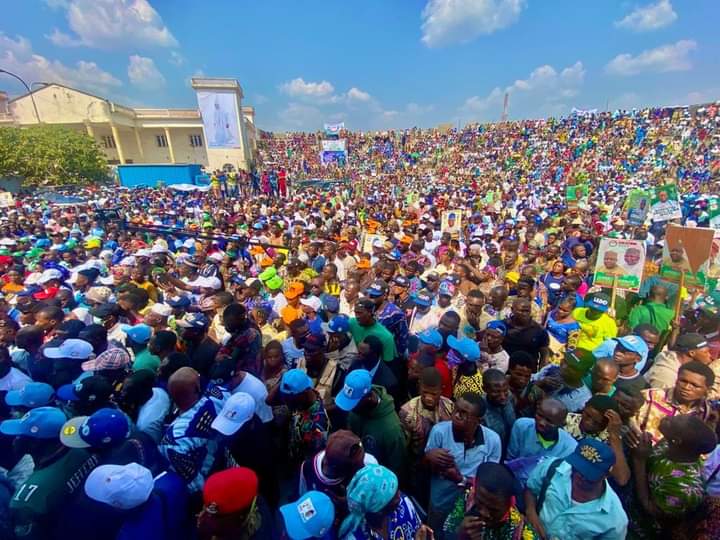 He said the All Progressives Congress (APC) government had succeeded in enlisting Ogun state in the list of highest indebted states in the country.

He appealed to Ogun people to reject APC and its candidates at the polls, saying the PDP was committed to delivering the state from the “shackles” of the APC.

Reacting, the Chief Press Secretary to Abiodun, Kunle Somorin, said Adebutu is ill-informed about the state of things in Ogun.

”He (Adebutu) is ill-informed and he’s merely raking mud and contriving the allegation to call attention to himself, mislead the public and malign a focused, accountable, responsive and responsible promise-keeping administration.