Nollywood is filled with some of the most talented actors and actresses. Because Nollywood is the Nigerian movie and television industry, it is easy to assume that everybody within the industry is 100% Nigerian. However, that is in fact not the case.

Today, we’ll be counting down 5 Nollywood actors you may not know are actually also Asian. Are you ready to find out who they are? Then let’s go! 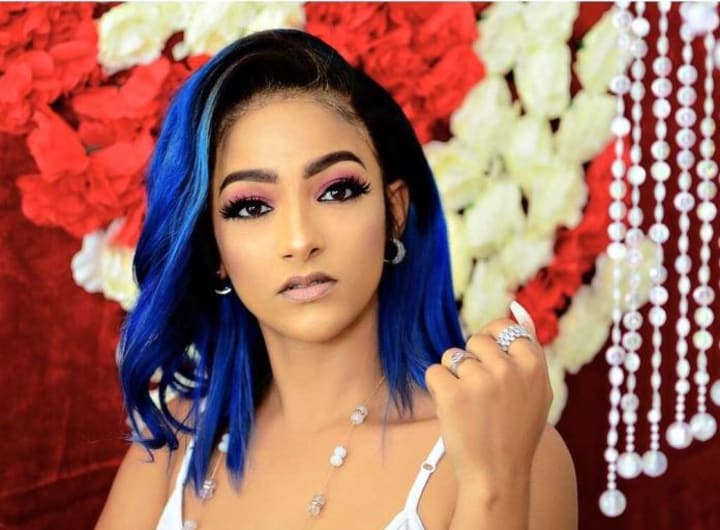 Nigerian actress Sophie Alakija is a Nollywood actress who has starred in a myriad of blockbuster Nollywood productions including Dinner At My Place, Introducing the Kujus, My Village People, A Time to Heal, and more. 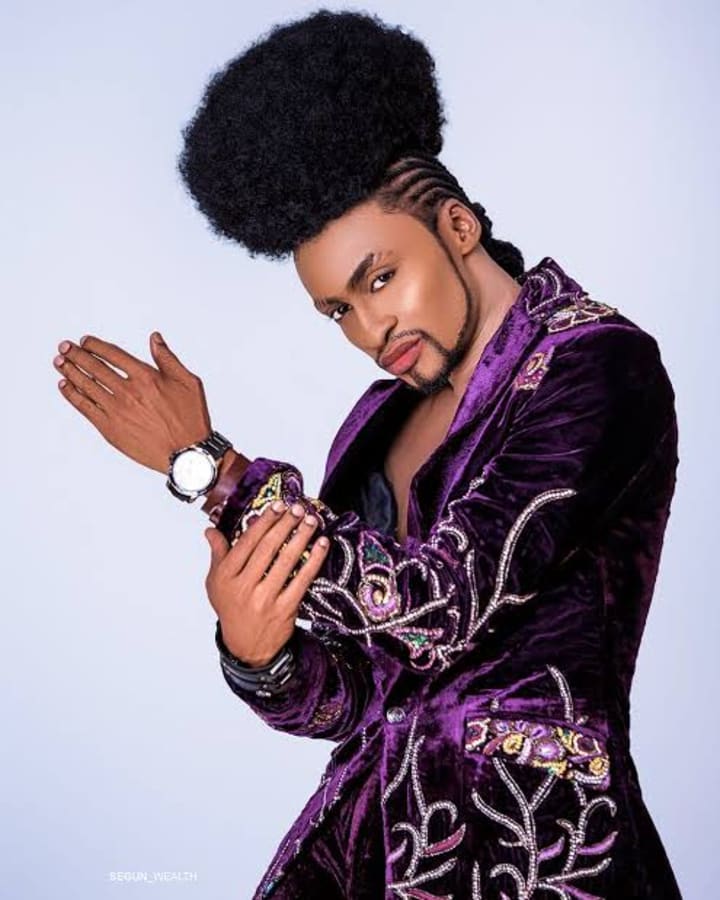 Nigerian media personality, provocateur, host, and actor Denrele Edun is the next Nollywood star on our list. Denrele Edun has acted in movies such as Excess Luggage, Pepper Soup, The Return of Jenifa, I Am Nazzy, and many more.

What many people may not know is that Denrele Edun was actually born in Hamburg, Germany to a Nigerian father of Yoruba descent and an Indian-Mauritan mother. This makes Denrele Edun, a half African, half Asian man himself. 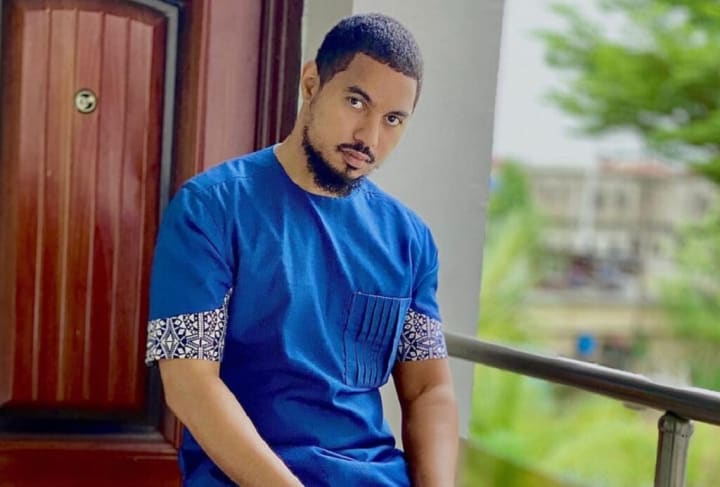 Ben Lugo Touitou also known to many as Benjamin Touitou is best known for his breakout role on Lagos Cougars. Since then Ben Touitou has gone on to star in a myriad of Nollywood productions including the movies Time and Chance, Shrine Girl, Forgetting June, One Fine Day, Bad Comments, and more.

What many people may not know about Ben Touitou’s ancestry though is that the actor was actually born to a Nigerian mother of Igbo descent and a father who is Israeli. This combination makes Ben Touitou a half African, half Asian man himself. 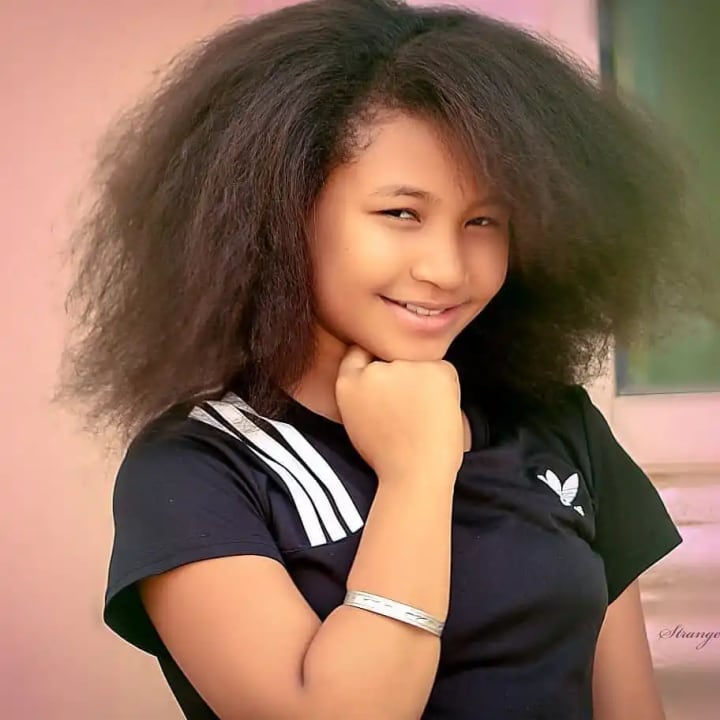 Pearl Shim Mugalla also known to many simply as Little Daniella is a young up and coming actress who is most known for acting in such movies as Small Girl with Big God, All I Want for Christmas, My Kids and I, and Little Daniella.

What many do not know about Pearl Shim Mugalla though is that the catress was actually born to a Nigerian mother from Delta State, and a father who is from South Korea. This combination makes Pearl Shim Mugalla a half African, half Asian young woman. 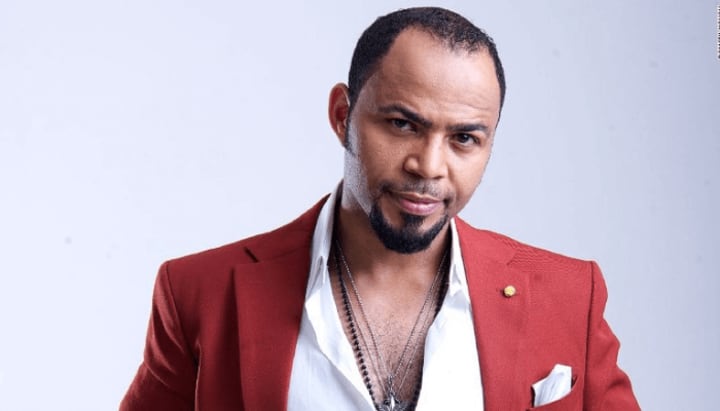 Nigerian actor Ramsey Nouah is the final actor on today’s list. The Nollywood veteran has acted in a number of blockbuster Nollywood productions including My Wife and I, Blood Sisters, Living in Bondage, and more.

What many do not know about the actor though is that he is also partly both Israeli and Lebanese according to an interview he gave to Classic FM. Ramsey Nouah was born to an Israeli Jewish father and a Nigerian mother of Yoruba descent. The combination of that makes Ramsey Nouah a half African, half Asian man.

Which, if any, of these actors surprised you to learn about? Let me know your thoughts by leaving a comment either below or on my Jide Okonjo Facebook post.