Rita recently shared the news of her engagement with fans online and her celebrity colleagues, including Ini Edo, joined her in celebrating at a bridal shower.

One of the videos from the lovely occasion made the rounds and it was that of Ini Edo shaking her backside as she danced.

In the video, the movie star was seen rocking a figure-hugging dress as she danced with fellow actress, Nse Ikpe Etim

However, fans were less concerned about their dance moves and focused mainly on Ini’s protruding backside.

Ini’s behind was not easy to miss considering its size and fans had a lot to say about it. See the dancing video below: 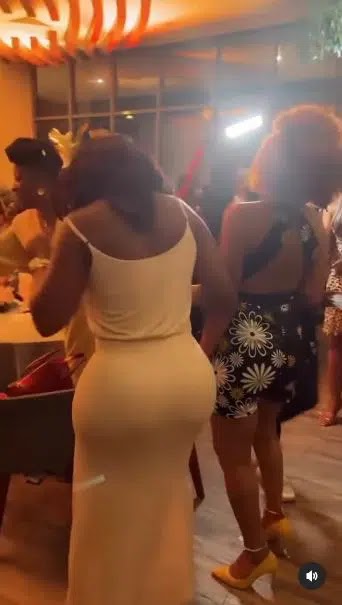 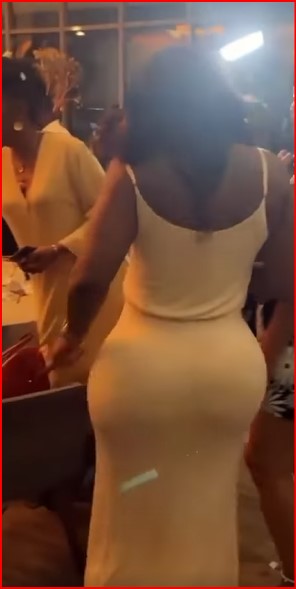 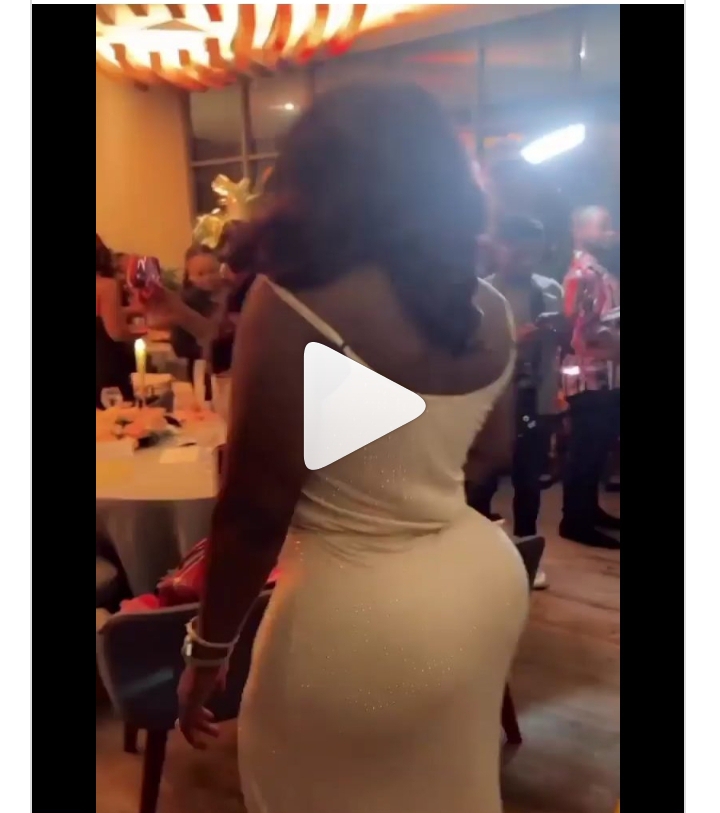