A suspect, one Anthony Onuoha, who was arrested by the Ebonyi State police command over alleged car theft, on Thursday, confessed to having worked with over 30 election riggers during last year’s Anambra election in favour of Prof. Charles Soludo.

Onuoha, who was paraded alongside other suspects, alleged that they were hired by one Uche General, to rig the governorship election for the All Progressives Grand Alliance, APGA.

The suspect alleged that they were given a car and fifty thousand naira after the election.

According to him: “Last year November, a car was given to me after governor Soludo’s election, because I was involved as one of the 30 persons that were kept in one place to work for APGA. We were promised to be given a car and fifty thousand naira after the election.

“What attracted me to work for APGA was the car and not the fifty thousand naira. I went to Anambra State that November; I was picked by one Mr. Uche General, I don’t know his surname. Uche General was the one in charge of the section.”

“The role I played there was that we were kept at Awka North to thumbprint ballot papers on that day of the election. We thumb-printed for APGA governorship candidate, Charles Soludo, and we agreed that at the end of the day, we will be given a car and fifty thousand naira, which they did.

However, in a swift reaction, the Governor of Anambra State, Prof. Charles Soludo, who spoke to DAILY POST through his Chief Press Secretary, Mr. Christian Aburime, said the suspect, Onuoha, should be made to face the wrath of the law. 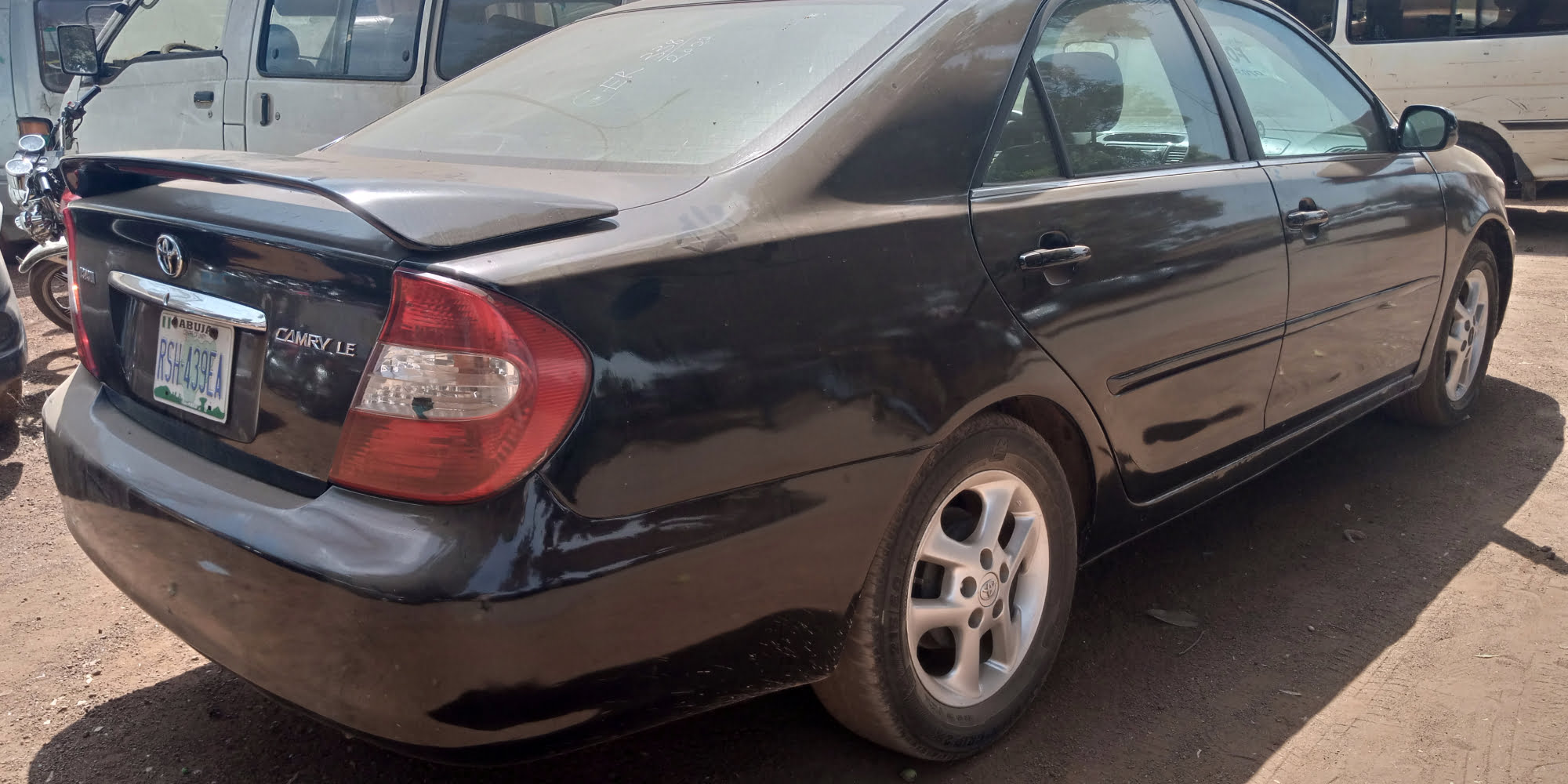 Soludo denied having any deal with the suspect during the last Anambra State election.

According to him: “The police should take full wrath of the law against the suspect. We don’t know him, he is just telling lies to get off the hook. He is a common criminal and nobody knows him. Moreover, it was BVAS that was used during that last year election in Anambra State. So, where did they do the thumbprinting?

“We don’t know him. We don’t know who he is. He must be a criminal and that is why he is in the police net. APGA won an election that was declared the most free and fair election in Nigeria.”

“There was no such thumbprinting in that Anambra election. It was BVAS that INEC deployed in that election. We don’t know that guy, the governor of Anambra State does not know him. And APGA as a political party does not know him. The guy is on his own and he should face and carry his cross,” he stressed.

Anambra election: How we rigged polls for Soludo – Man alleges

10 Nigerian Celebrities Who Maintained Their Body Shape And Beauty After Childbirth, Number 5 will shock you (photos)

"This is the kind of body Every woman should Dream of, “Any woman that doesnt have a body like my own can never be happy and comfortable”- Destiny Etiko says (Video)