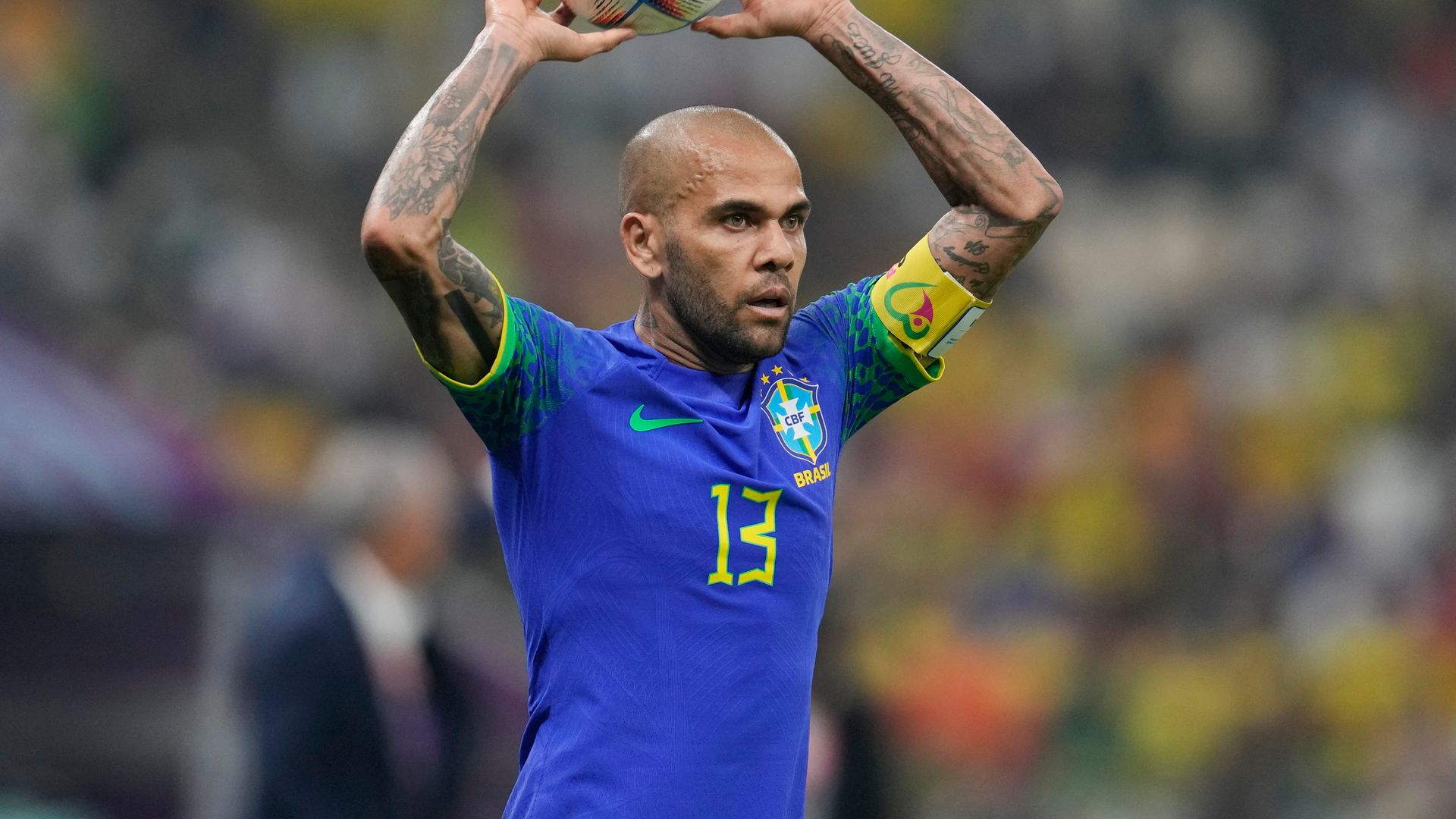 Former Barcelona and Brazil defender Dani Alves is under investigation over an allegation that he sexually assaulted a woman in a nightclub in Spain last month, Catalonia’s Supreme Court said on Tuesday.

The court in Barcelona said in a statement it had opened proceedings “for an alleged crime of sexual assault as a result of the complaint filed by a woman for events that allegedly occurred in a nightclub in Barcelona last month”.

The statement did not specifically name Alves but a court spokeswoman confirmed to Reuters he was the subject of the complaint. She said the case was under investigation but the court had no more information.

Spanish media had reported that a woman had accused Alves of touching her beneath her underwear without her consent when she was with friends at a nightclub in late December 2022.

A spokesperson for Alves, asked by Reuters for comment, said the player “vehemently denies” all allegations. Alves is currently in Mexico playing for Pumas UNAM.

Alves told Antena 3 in an interview last week that he was at the club with other people but he denied any such behaviour.

“I was dancing and having a good time without invading anyone’s space,” he said. “I dont know who this lady is…How could I do that to a woman? No.”

Full-back Alves became the oldest Brazilian to play in a World Cup match when he captained the team against Cameroon in Qatar earlier in December.

He also holds the record for most career trophies with 43, counting club and international competitions

Rema's "Calm Down" becomes no.1 song in India (Video)