A man identified as Alhaji Sule Kayarda who was travelling from Bauchi to Jos, Plateau State died alongside his wife and four children when a trailer ran into them and their 406 vehicle somersaulted. 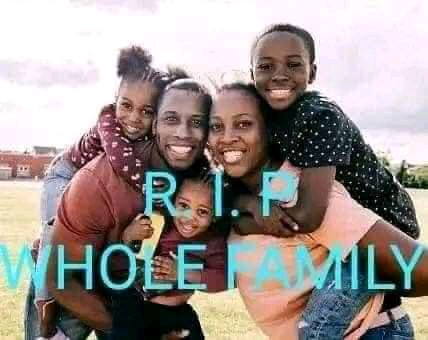 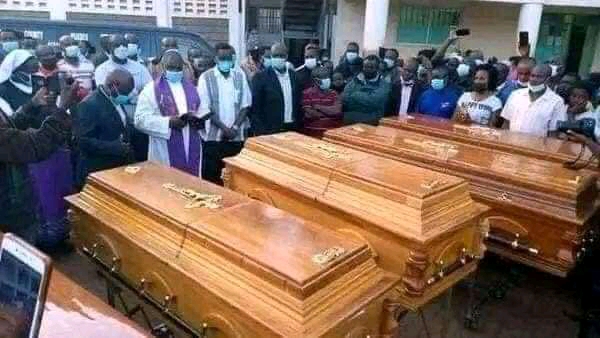 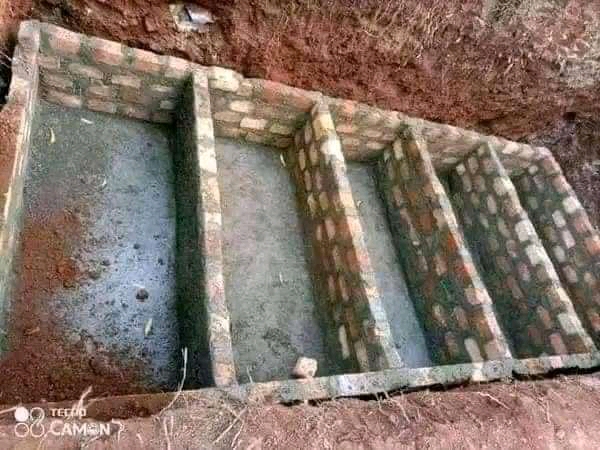 Eyewitnesses who reported the incident said Kayarda was driving at full speed when the trailer coming from Jos with a full load tried to overtake another trailer and in the process, ran into the family and they all died before being taken to the Jos Teaching Hospital.