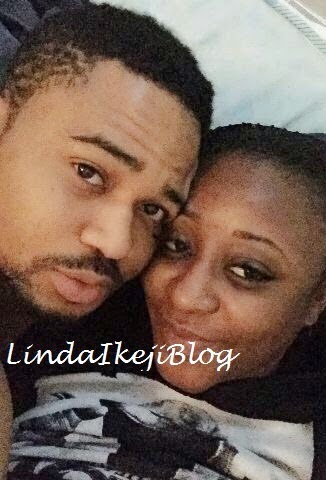 The two have been spotted together at several functions home and abroad, and the actor, who spoke to City People recently disclosed that he is indeed very close to Ini but they are not romantically involved. 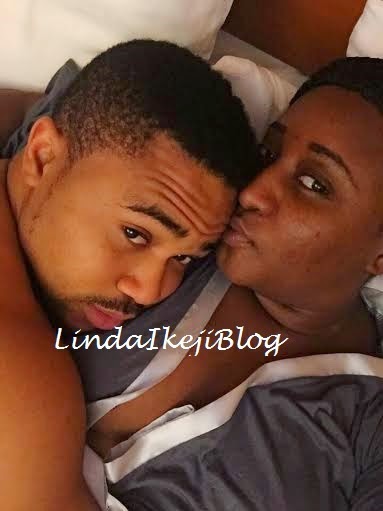 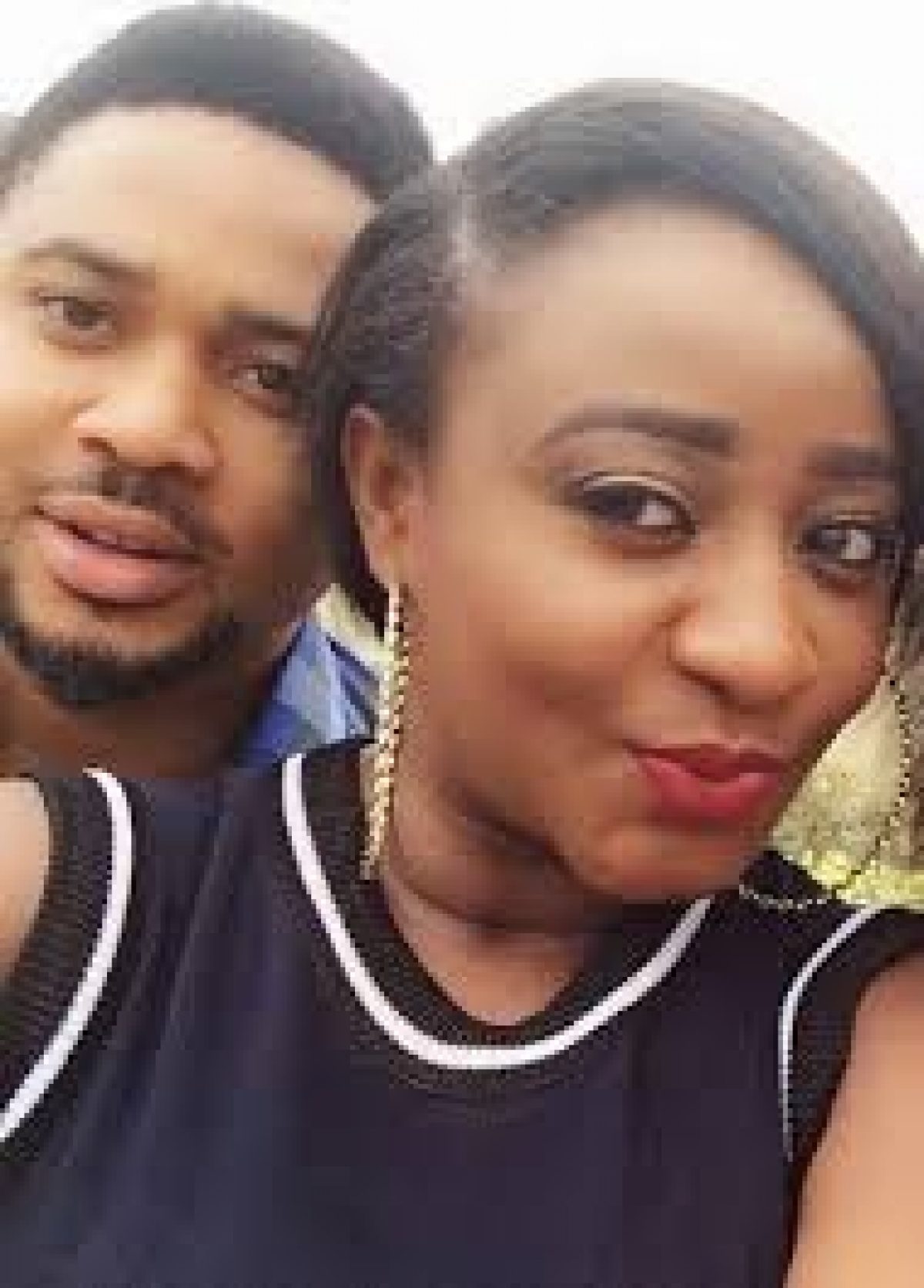 pictures res of the pair that went viral on social media recently was taken on the set of a yet-to-be-released movie.

Well-known Nigerian comedian Soso- I’m beautiful just as my body is, my inside is same thing as the outside (watch)