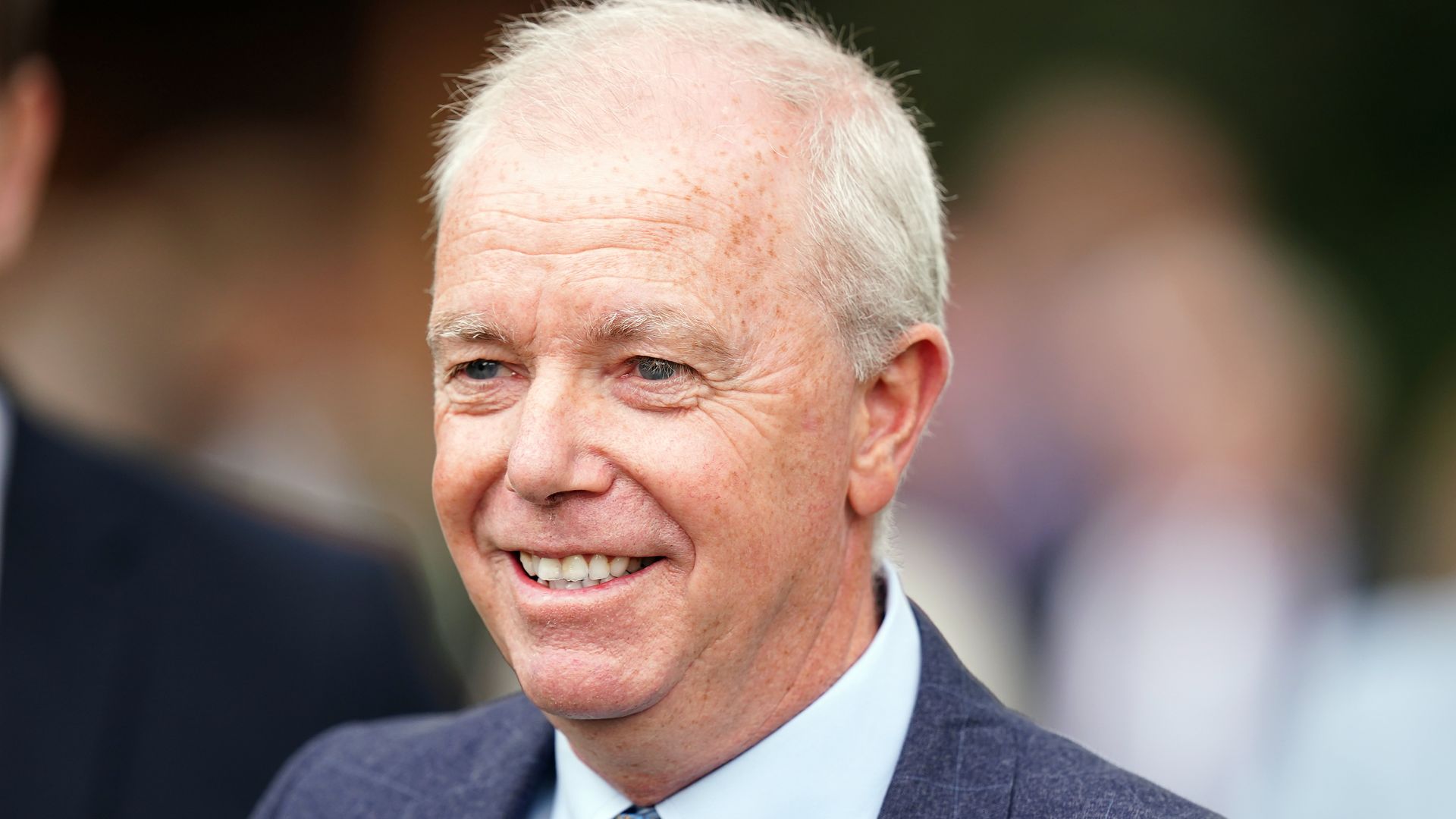 Sky Sports Racing’s Mike Cattermole thinks he has found some each-way value to have a go at in an open nursery contest at Southwell on Thursday.

The cold snap plays havoc with your expectations at this time of the year but with racing assured at Southwell on the Tapeta on Thursday, the race of the day is the TalkSport Powered by Fans Nursery Handicap (4.05) which has attracted a field of eight.

It features the very much in-form Pocket The Packet, whose progress in these races has been such that he is now faced with his most serious question yet. Expect Kempton winner Elegant Charm, from the all-conquering Charlie Appleby stable, to push him for favouritism, however. But they are not the only two in with a chance.

They are calling the Tapeta “Standard” although the track will be worked deep to alleviate any compaction which might arise due to the cold weather. Therefore, it might race a touch on the slow side.

Havana By The Sea

Fairly useful and has got plenty of experience on the Tapeta. No doubt that she was impressive when a five-length winner of a similar race to this at Newcastle for which she has been upped 8lb by the handicapper.

Either side of that, took on higher-rated opponents in two Fast-Track Qualifiers (FTQ), at Newcastle and Wolverhampton and wasn’t disgraced, especially after a slow start on the latter occasion.

Seems to have been dismissed by the bookies but may have a better chance than that, although there is a line that suggests she will struggle to beat Elegant Charm.

From the country’s most dominant yard and has put up two very sound efforts recently in nurseries at Kempton when losing to, and then subsequently beating, the Marco Botti-trained Tenjin. Turned a half-length deficit into a length advantage with the help of a 4lb swing in her favour.

Tenjin went on to run a creditable third in a FTQ at Wolverhampton, finishing two places and two and a half lengths ahead of Havana By The Sea, who received 2lb.

That form line may be misleading but strongly suggests the Godolphin filly has the beating of Havana By The Sea on these terms. Up 7lb for Kempton and makes her Tapeta debut.

Quite highly tried in Listed company earlier in the year and all seven of his starts have been at five furlongs.

Had five months off after the Windsor Castle Stakes and returned – as a gelding – to run two reasonable races on the all-weather, at Wolverhampton and Chelmsford, and has been dropped 2lb.

No reason why he can’t show his form over an extra furlong but needs to up his game.

White-faced grey who has also raced exclusively so far over the minimum trip on all seven outings and also took his chance in the Windsor Castle Stakes, finishing around four lengths in front of Democracy Dilemma from whom he now receives 2lb.

Either side of that, he won novice events at Salisbury and Lingfield. Wasn’t disgraced after a three-month break when runner-up in the fog at Chelmsford last time and his mark has been unchanged since. Not without a chance on his Tapeta debut.

Carries the first colours of Nick Bradley Racing (Cariad Angel carries the red cap) and runs in her eighth nursery.

Her first 11 starts were with Hugo Palmer but she was sold for 18,000gns at the Horses in Training Sales in October and both of her starts with Grant Tuer have been over seven furlongs.

Her third at Wolverhampton last time was much the better effort as she tried to make the running (has also been held up) and faded into third as if she didn’t stay. Back in trip now, which ought to suit, but is the most exposed runner in the field. Now 4lb higher than her last win at Nottingham in August.

Drawn high on both his starts at Kempton but caused a shock when making all to go in at 33/1 on debut. That form has not worked out too well and he was disappointing when trying the same tactics under a penalty there next time.

Not sure what to expect but appears to have something to prove.

Has thrived since being gelded, winning four of his five starts, all in nursery company, all of them Class 6 events.

His first two wins came on the Tapeta at Newcastle and last two at Lingfield with his only defeat in the sequence coming when stepped up to seven furlongs at Newcastle.

Won very nicely last time and has a 6lb penalty but after adjustments is now 10lb higher today off 75, even though his new mark is just 72.

Obviously in fine fettle but with his mark being that much higher – and in better company – this might be the time to oppose him.

Didn’t show much in soft ground on her first two starts but left that a long way behind on her all-weather debut on Tapeta at Newcastle last time when showing much more sparkle.

Travelled well that day, but still took a strong hold, and looked like winning only to be hauled in by the favourite Nine Tenths in the final furlong. Clear second best (beaten just under two lengths) but still almost five lengths clear of 71-rated Casamigos and 70-rated Red Maids behind in fifth.

There is evidence then to suggest that her opening mark of 73 is very fair and if she can build on that Newcastle run on this different turning track, she could be the one to beat.

Tom Eaves takes over from the suspended Clifford Lee. Note that her opening price of 12/1 has been dwindling in the past 48 hours.

With the improving Pocket The Packet facing his toughest task to date, this might be the time to oppose him.

There is a lot to like about Elegant Charm, although that form line which compares her very favourably with Havana By The Sea might be a touch flattering. But she seems to be improving.

However, CARIAD ANGEL was a huge improver last time and her mark looks reasonable. She is the each-way selection, although her stable has been a little quiet in the past fortnight.

We should raise our sons better, teach them not to bottle emotions — BBNaija’s Diane