Rotherham scored four goals, with three coming from outside the box, to claim an unlikely 4-0 victory over high-flying Blackburn.

Hakeem Odoffin fired the hosts in front after just 31 seconds with a piledriver from the edge of the box.

Blackburn controlled possession throughout yet couldn’t create enough opportunities in front of goal as Oliver Rathbone doubled Rotherham’s lead in the second half by slamming an unstoppable effort off the underside of the crossbar.

Rotherham, who had won just once in their previous 12 league games, then saw Shane Ferguson score direct from a corner before their perfect afternoon was capped when Conor Washington netted in injury time. 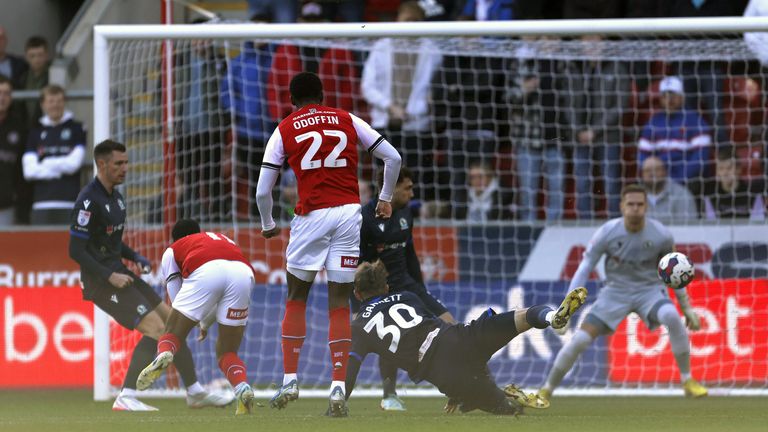 Rotherham caught Blackburn cold when Odoffin arrived to slam a wonderful half-volley into the bottom right corner from the edge of the box.

Blackburn struggled to find their rhythm until Bradley Dack headed Harry Pickering’s cross wide, before Ryan Hedges was superbly denied in the box by goalkeeper Viktor Johansson, who spread himself to block the goal-bound effort. 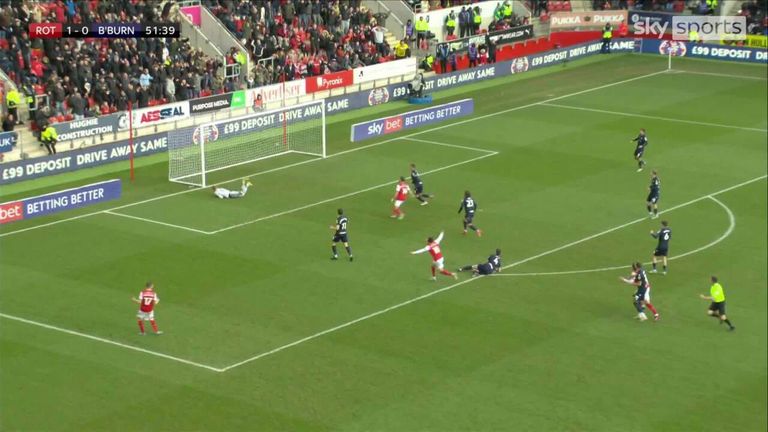 It proved to be a crucial save as Rathbone added a second seven minutes after the break with a left-footed drive from 20 yards which bounced over the line after crashing down off the woodwork. 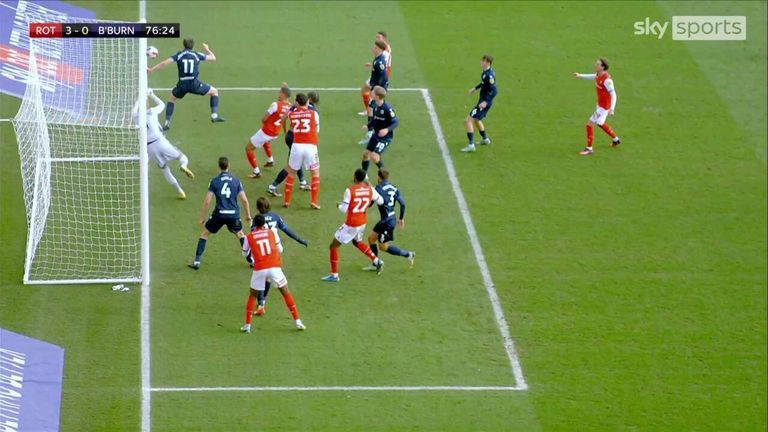 Blackburn were made to suffer when Ferguson’s in-swinging corner from the right was unable to be kept out by goalkeeper Thomas Kaminski at his near post. 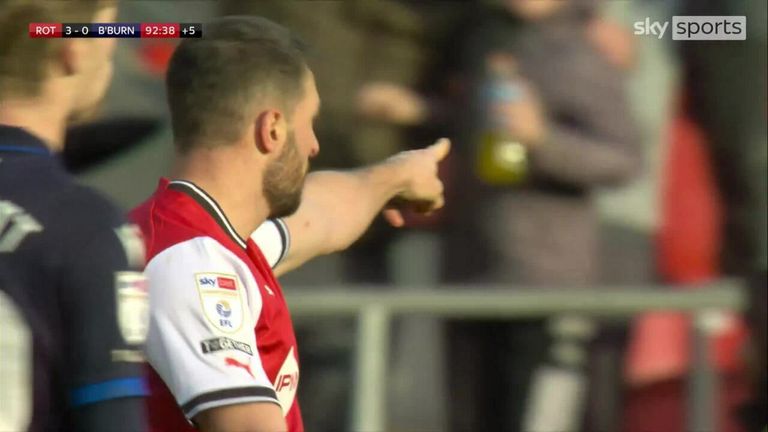 Rotherham weren’t done there, though, as Washington steered home a low effort, this time from inside the box, for a fourth in injury time.

Player of the Match: Sean Morrison 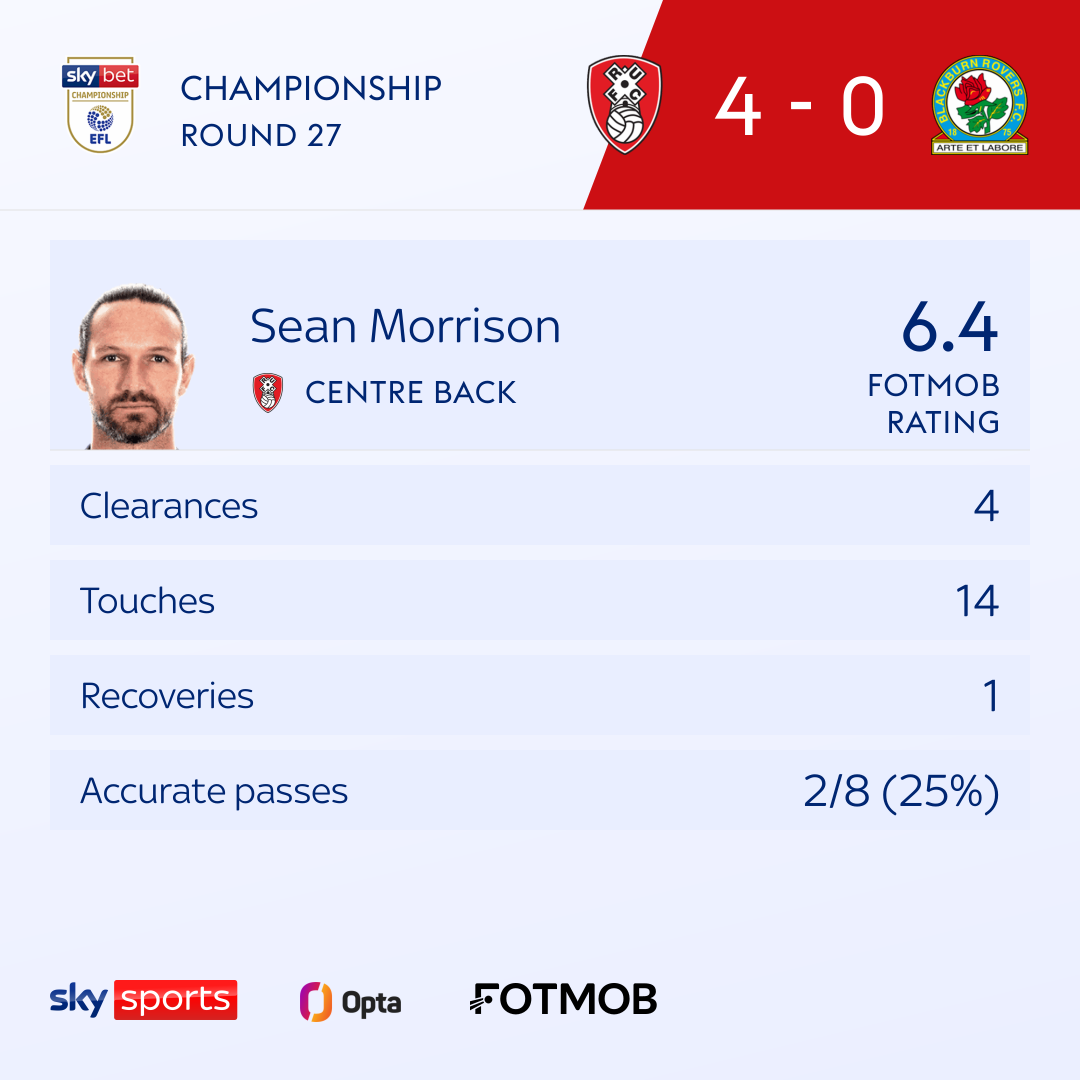