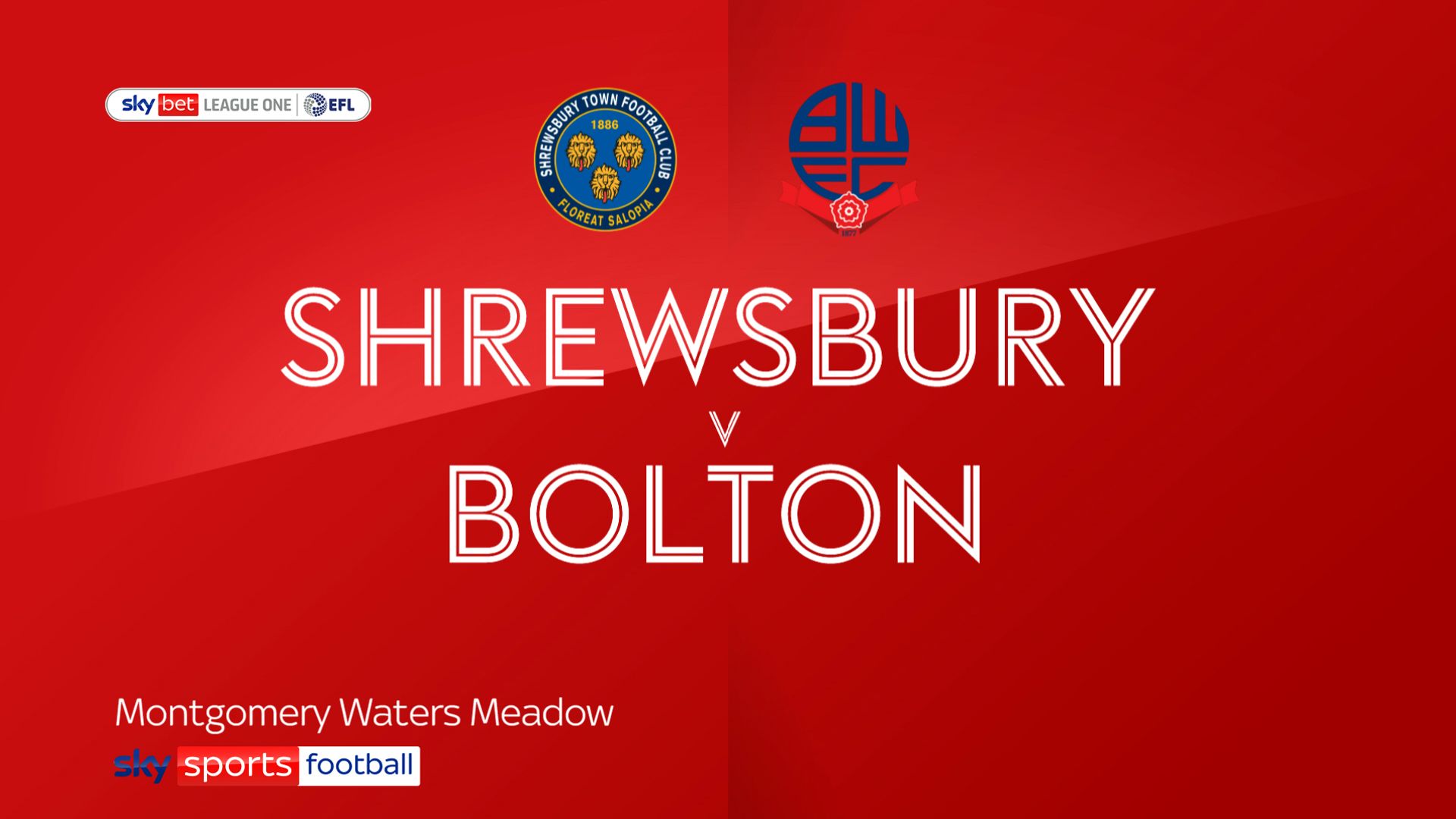 Steve Cotterill’s side trailed 2-1 to a Dion Charles double before on loan Bournemouth striker, Christian Saydee levelled 12 minutes from the end of this see-saw contest.

Shrewsbury made the perfect start; Crystal Palace loanee Rob Street scoring his first for the club after just 87 seconds.

But Northern Ireland international Charles levelled, sweeping in Gethin Jones’ pass after 12 minutes for his eighth goal of the campaign.

And when Dunkley tripped Dapo Afolayan, Charles narrowly beat Marko Marosi from the spot after 71 minutes.

But Town were not finished and Saydee equalised with his third goal of the season before Dunkley earned Town a first home league win over Bolton since 1983, his goal coming two minutes into added time.