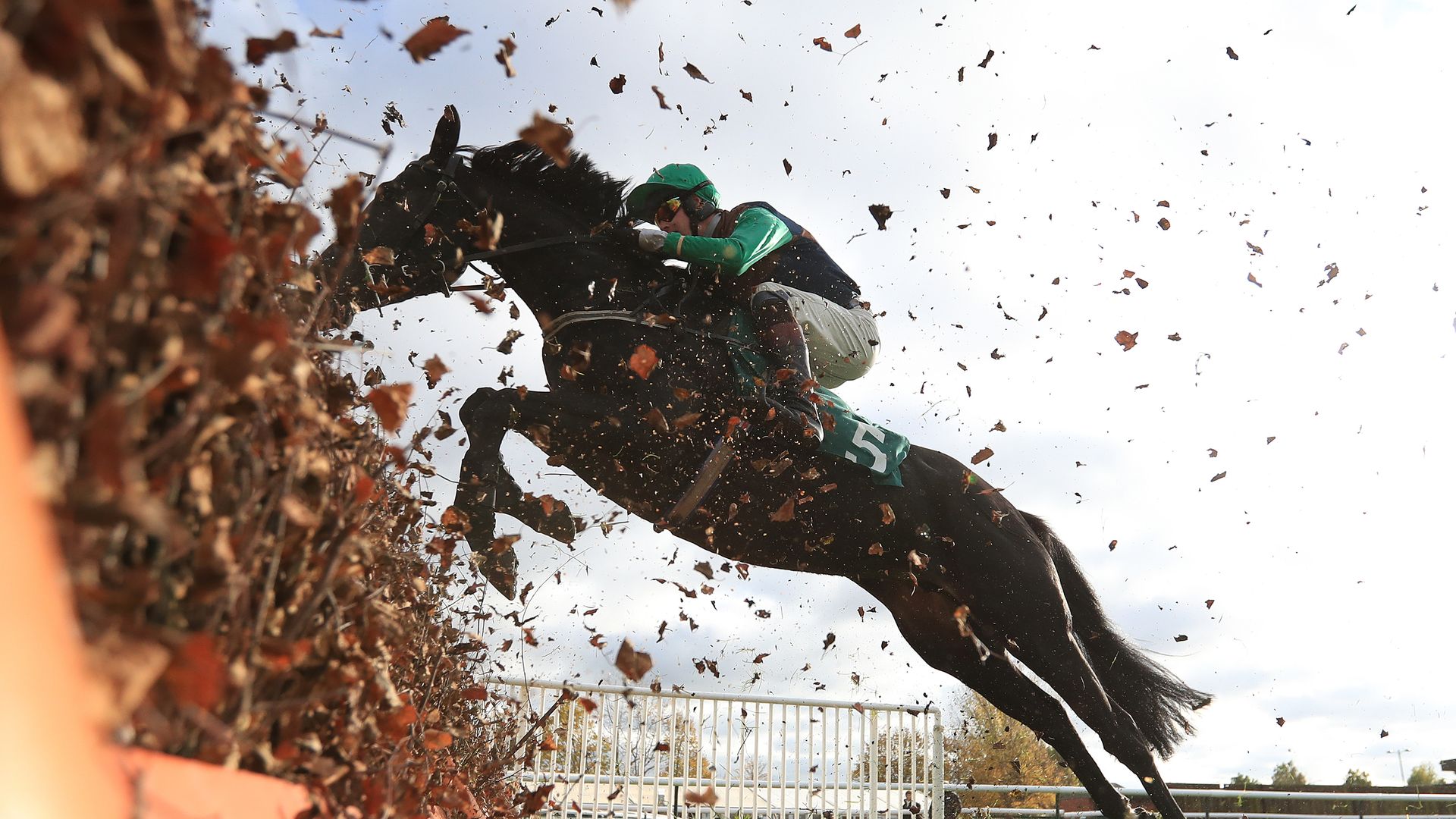 Ffos Las will be hoping they can get the show back on the road with some jumping action on Monday afternoon, live on Sky Sports Racing.

Evan Williams’ consistent chaser Prime Pretender deserves a victory after four consecutive seconds but he will not have it all his own way in the Vickers.Bet Independent Family Owned Bookmaker Handicap Chase (3:00).

He faces seven rivals including last-time-out winner Thor De Cerisy for Michael Scudamore, who won at this venue earlier this month.

The Skelton team do not send too many runners to Ffos Las, so it is notable that Dan saddles up Real Stone in this race, with Harry in the saddle.

Several of these come into this race with potentially a bit in hand for the Vickers.Bet Handicap Hurdle (3:30).

Equinus could be the place to start for the Nigel Twiston-Davies team – he was a good second at Chepstow last time out and this stamina test is expected to suit on handicap debut.

Cheltenham Festival second Pileon has fallen right down the weights and needs to spark a revival for Christian Williams, while the Skelton team run the in-form Rocky Man in the Shan Blue colours.

The Spreadex Sports Best Premier League Odds Handicap (3:40) will give all-weather sensation Zealot the chance to run up an incredible five-timer for Mick Appleby at Southwell.

It is by far the toughest test so far at the Class 3 level, taking on the likes of Jamie Osborne’s Cliffs Of Capri, who would usually be out racing in Meydan at this time of year.

Kevin Philippart De Foy runs one of his stable stars in Alrehb, while the in-form David Loughnane has Dark Pine who carries top weight off an absence of close to 300 days.

"He is a scammer without a job” – Speed Darlington shades Tunde Ednut, calls for his arrest