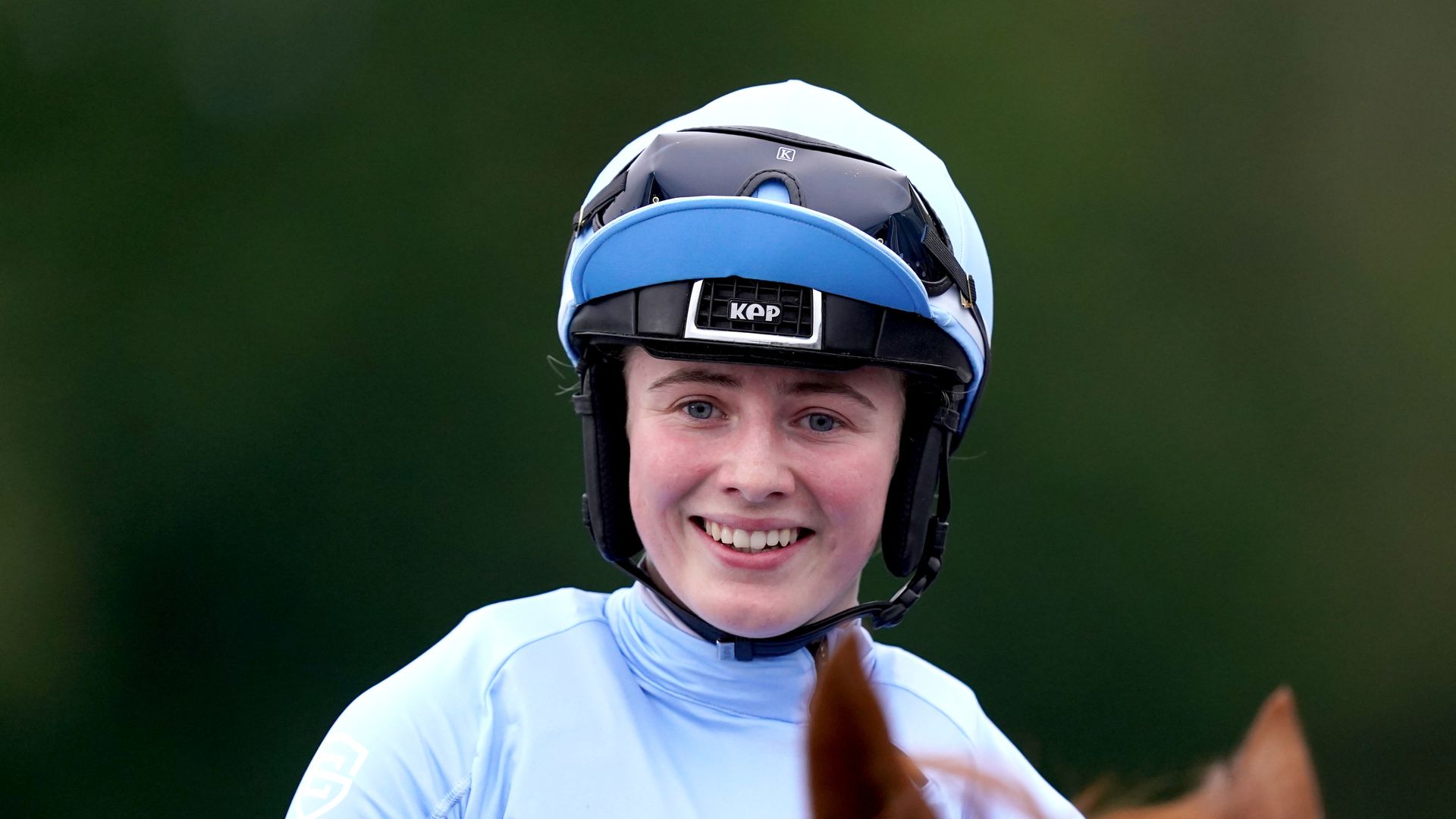 Sky Sports Racing is the only place to watch UK racing this afternoon, with Lingfield hosting a competitive seven-race card including a quality Class 3 feature.

Charlie Johnston has taken the sole trainer’s licence and has a good chance to bag a winner with Capital Theory in the Huge Daily Boosts Only At BetUK Handicap (2:15) at Lingfield.

The four-year-old has won on his last three starts, all on the all-weather, and could well improve for the step up to the 12-furlong distance for the first time.

Base Note is the class act and could be worth a second look, having ran very well behind Triumph Hurdle hope Scriptwriter last time at Wolverhampton for the Simon & Ed Crisford team – Harry Burns takes the ride.

Charlie Hills could well have another top class Dubawi colt in Rabaah, who will bid to improve on a nice third at Leicester in the BetUK’s Acca Club £5 Free Bet Novice Stakes (1:45).

Jim Crowley takes the ride and just the one runner on the card, which would indicate that he thinks the Shadwell three-year-old is fairly smart.

Richard Hannon introduces Mehams colt Hawajes who could also be one to note, whilst Roger Varian will be hoping Al Muzn can improve on a debut seventh in November last year.

Earlier on the card, the Spreadex Sports Best Premier League Odds Handicap (1:15) looks tough to solve and it could be that the Saffie and Jamie Osborne combo hold the key to the race.

Free Solo could hardly be in better form, having won his last two prior to a good second, although he has a penalty to shoulder as a result.

Mick Appleby runs Politics for The Horsewatchers, with Danny Muscutt in the saddle, whilst Full Intention has some patchy form but is worth considering for the Simon Pearce team.

Watch every race from Lingfield, live on Sky Sports Racing on Wednesday January 11.

"Empower yourself rather than do BBL"