Chepstow hosts one of the highlights of the jumps season on Tuesday, the Coral Welsh Grand National Handicap Chase, while there is top Flat action from Wolverhampton, all live on Sky Sports Racing.

The field is headed by Irish raider The Big Dog who comes into this contest having won the Troytown Chase and the Munster National in his last two starts.

Peter Fahey’s nine-year-old ran in this race last year but was pulled up after his saddle slipped. Connections will be hoping for better luck this year.

The English challenge is headed by Venetia Williams’ Quick Wave who looked a bit special when cantering all over her rivals in the London National at Sandown earlier this month.

Welsh trainers have won the last three renewals of this staying contest and the home challenge is led by Rebecca Curtis’ Pats Fancy who will be looking to bounce back after a poor run on his seasonal reappearance. 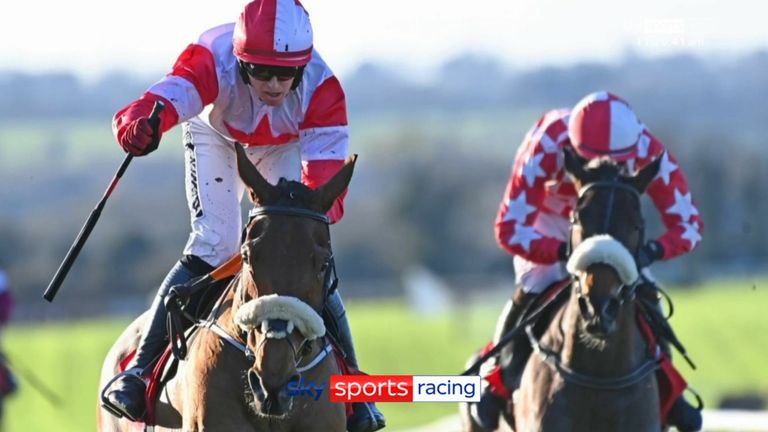 The Coral Finale Juvenile Hurdle (1.40) has been dropped to Grade Two level recently, but this looks like a Grade One contest on paper with a strong field of 10 featuring.

Dixon Cove goes for Paul Nicholls and Harry Cobden and comes here off the back of wins at Hereford and Aintree. 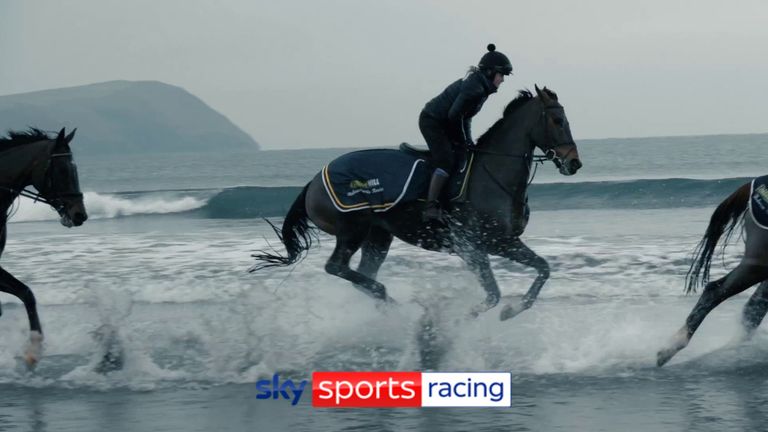 The Spreadex Sports Best Premier League Odds Handicap (7.00) headlines Wolverhampton’s evening meeting, with top-weight Intuitive coming into the contest on the back of a third-placed effort in a similar contest at Chelmsford earlier this month.

Simon and Ed Crisford’s six-year-old has been unable to get his head in front since November 2021 but this contest looks like an ideal opportunity.

Sharing top weight is Excel Power who has won two of his last three including when beating Intuitive in that Chelmsford contest last time.

Watch every race from Chepstow and Wolverhampton live on Sky Sports Racing on Tuesday, December 27.

Lady breaks down in tears after finding out about boyfriend's affair

'You're Such A Lovely Human'