The popular actor and movie director, Ugezu J Ugezu has reacted to the relationship of Paul Okoye of the Psquare duo with the 22-year-old model, Ivy Ifeoma.

In the early hours of today, Paul celebrated one year in relationship with Ifeoma, and they also went to church together. Ifeoma Ivy also took to her Instagram page to celebrate her relationship with the popular singer just some a year plus after the singer got a divorce from his wife Anita.

After they both posted about the relationship, it went viral and celebrities and fans started disclosing what they think about Paul Okoye’s relationship to Ifeoma Ivy. 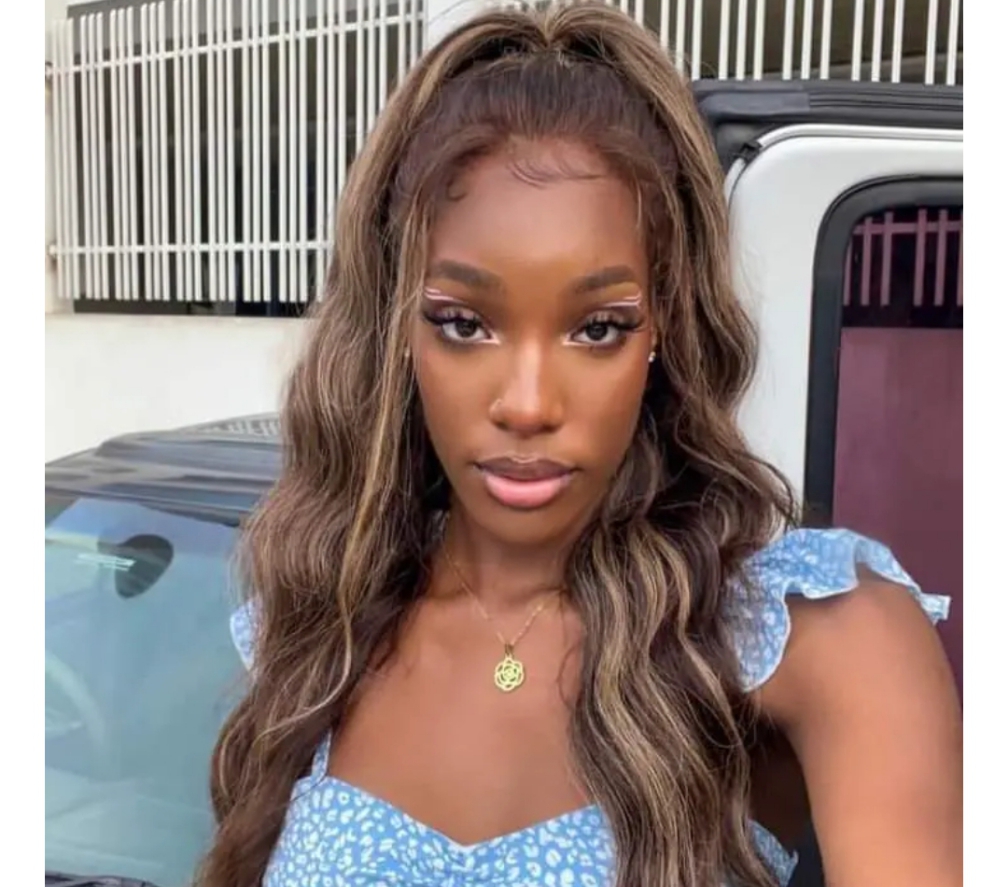 The popular Nollywood actor Ugezu J Ugezu wasn’t left out in dropping his opinion, he took under the post on Instagram where instablog9ja posted about it then said “But life must go on,for male and female, Let us not create room for stagnation which breeds depression, no matter what so far God is still leaving you with the gift of life, Move on” what are your thoughts on this?

“Freddie You Are Too Good” – Nollywood Actress, LizzyGold Onuwaje Hails The Heck Out Of Frederick Leonard After His Performance With The Absolutely Gorgeous, Keira Hewatch In The Movie, DATING DIANE